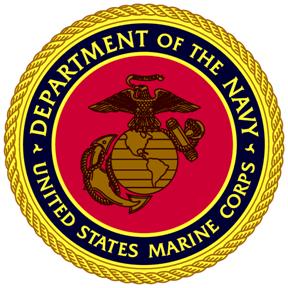 A congressman from New York has introduced legislation in congress to reverse the Feres decision and make the military accountable for the medical malpractice of military doctors.  The Carmelo Rodriguez Military Medical Accountability Act of 2009 is the subject of hearings that are currently before the House Judiciary Subcommittee on Commercial and Administrative Law.  Carmelo Rodriguez was a Marine who died in 2007 after military doctors misdiagnosed a melanoma on his left buttock.  Motivated by his memory, Sgt. Rodriguez’s family has spearheaded this legislation.